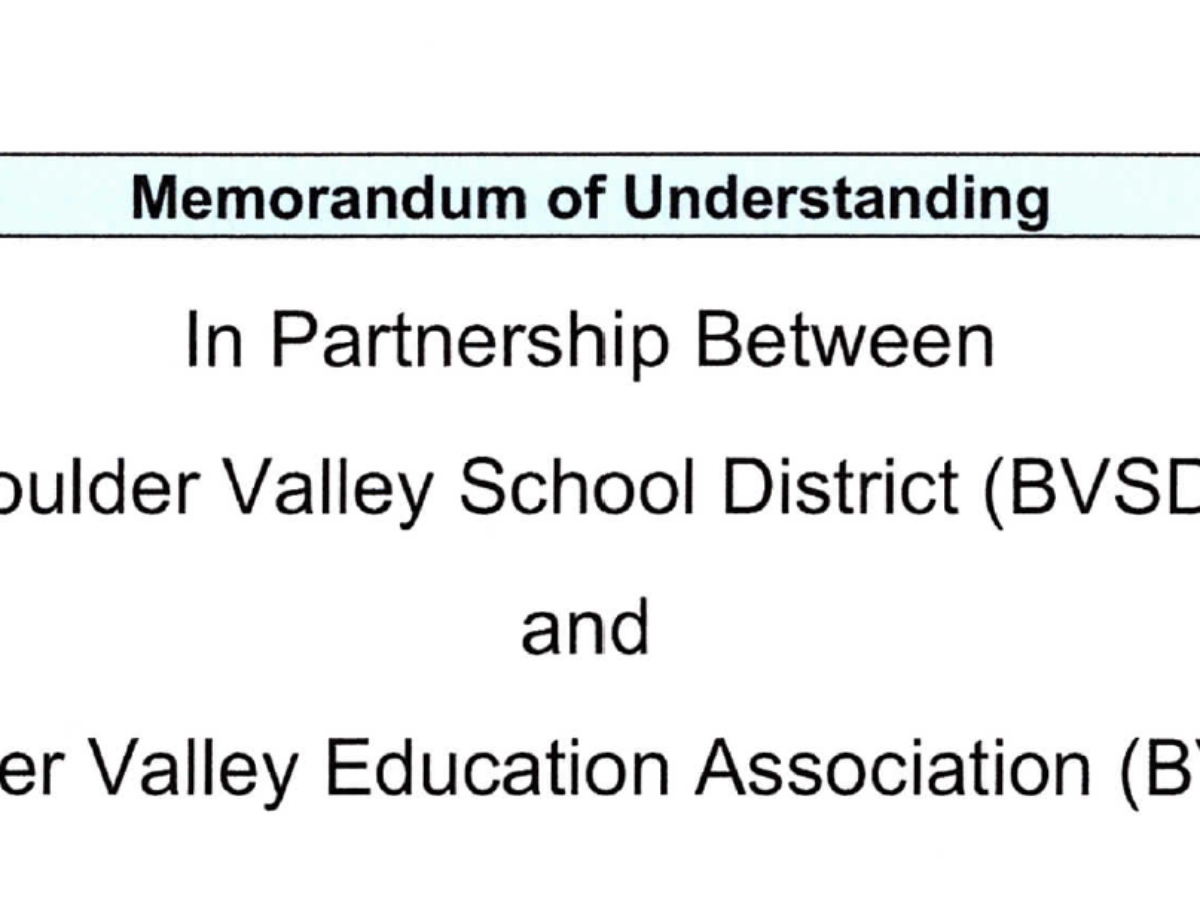 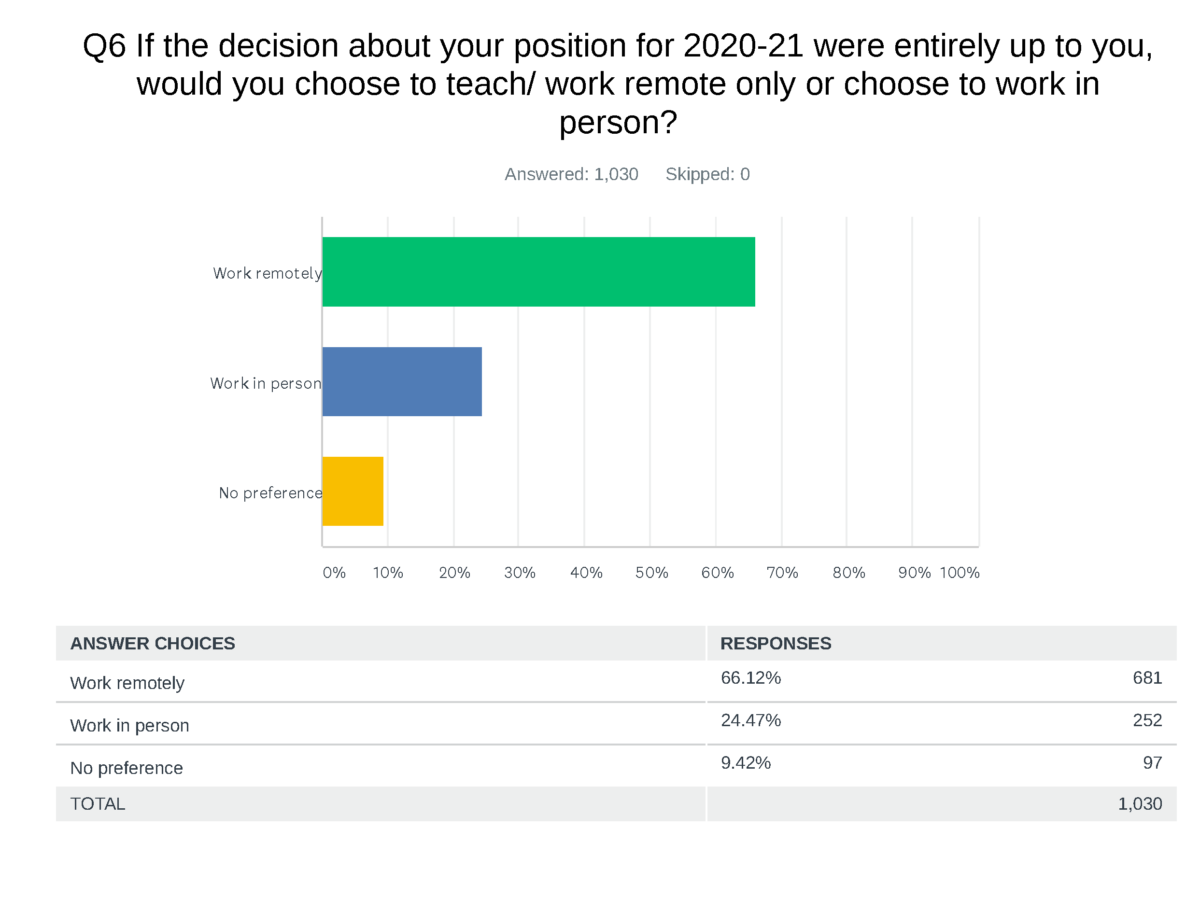 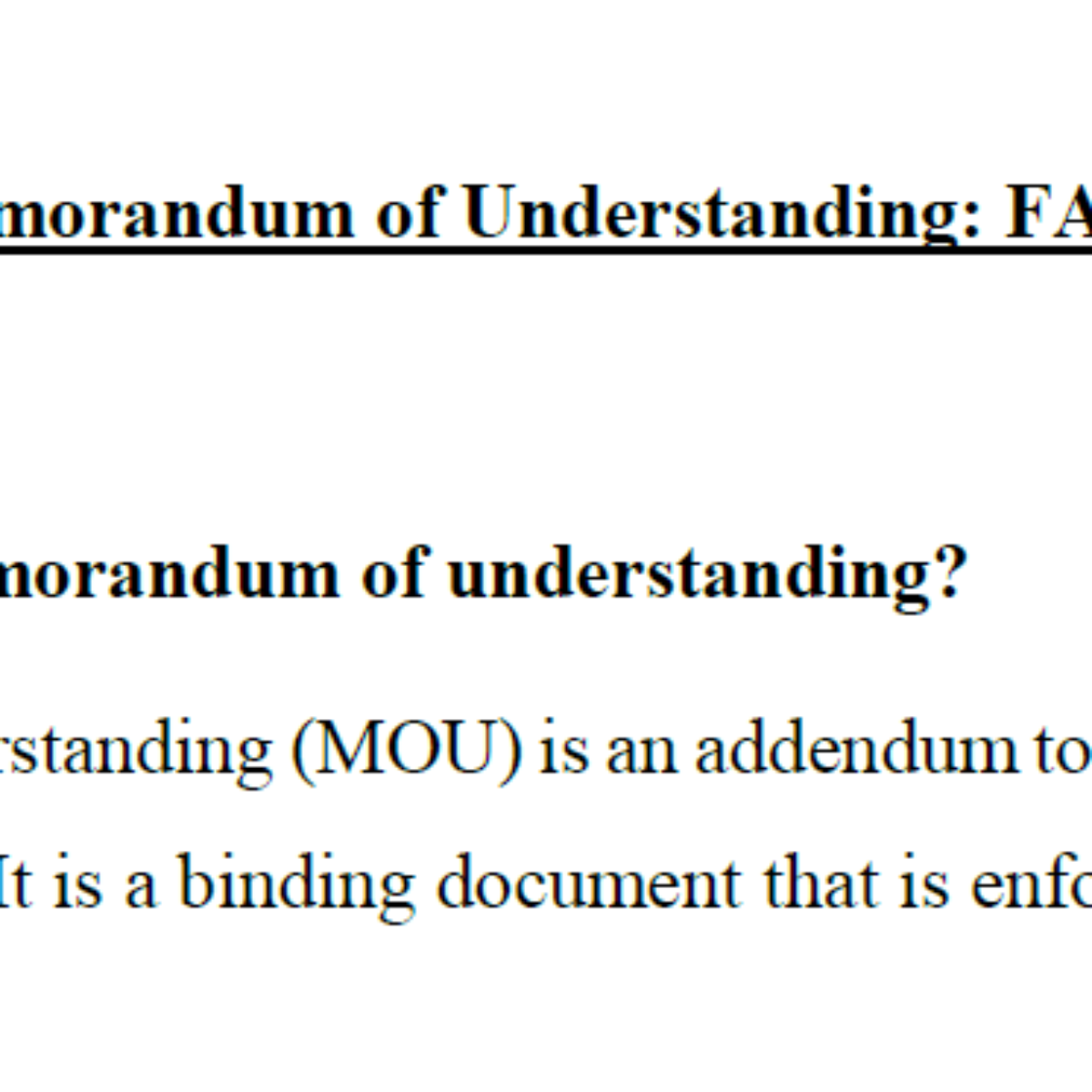 Keep up to date with the latest events, opportunities an all BVEA News. 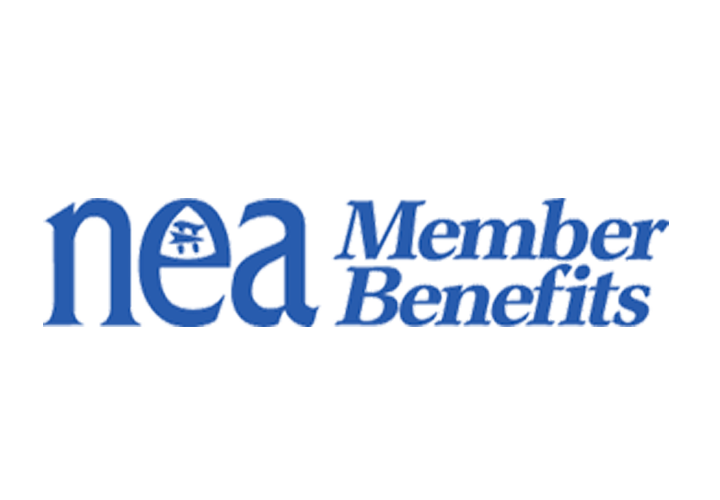 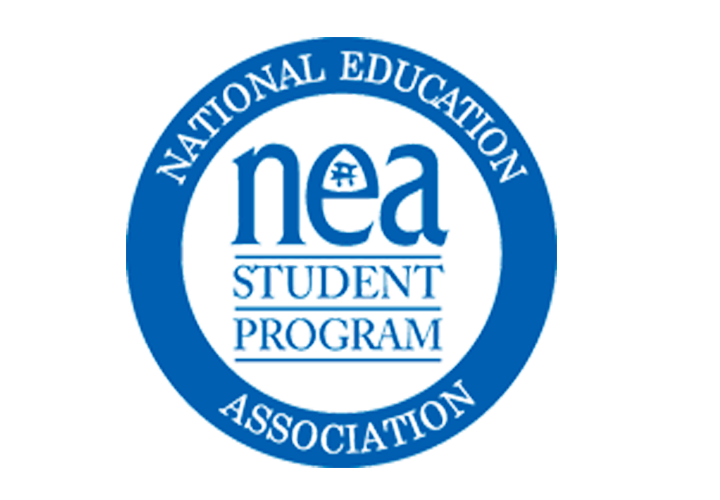 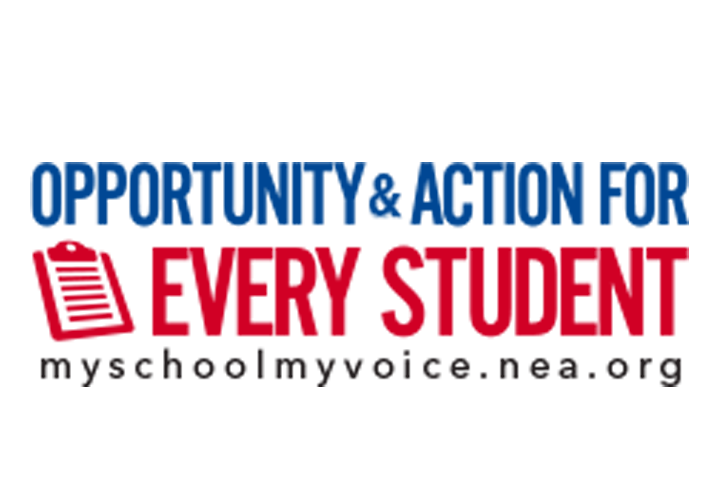 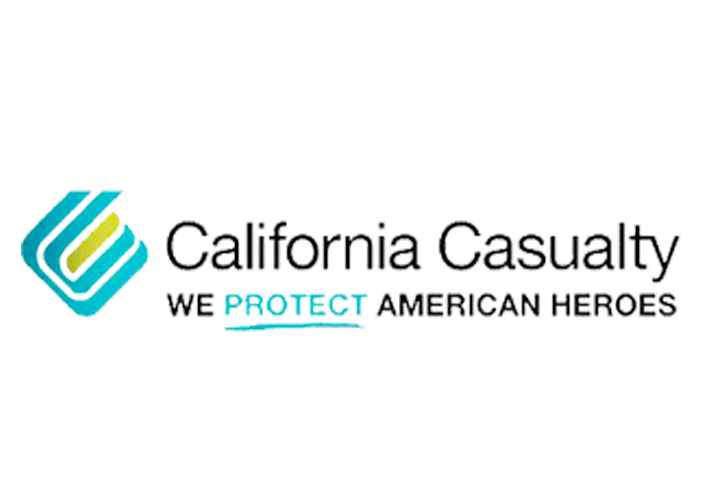 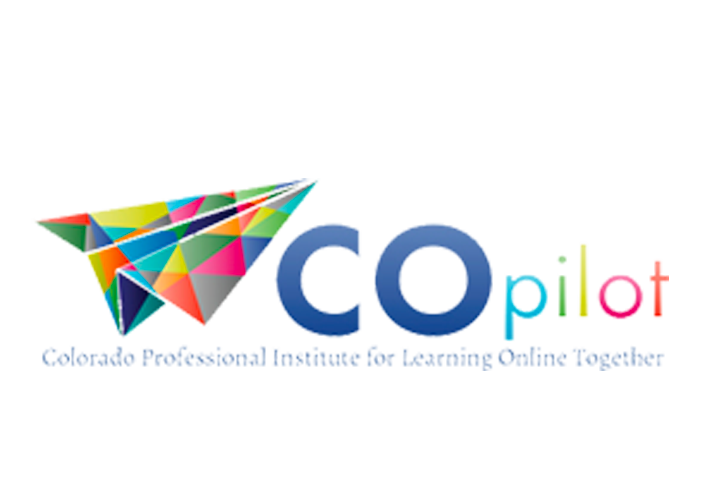 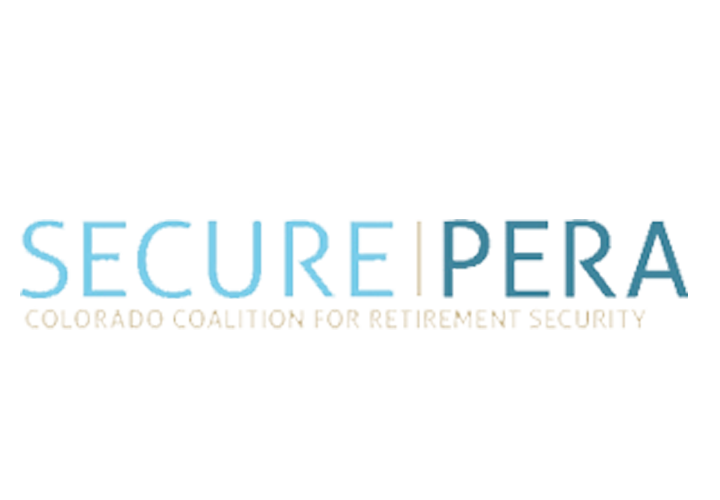 A growing membership of more than 1,575 dedicated BVSD educators

A Community of Benefits

Educators have gone above and beyond to keep our s

Our hearts go out to the victims and their familie